Sunday, August 28, 2022 we left Rainbow Point Campground outside of West Yellowstone, Montana to drive 162 miles to Alpine North Campground in the Wyoming portion of the Caribou-Targhee National Forest. It was a scenic drive with so much beautiful landscape to observe as we drove along.

We were only going to be here for two nights as just a stopover on our way to our next destination.

It is also the first place we have been where I thought I could get backed into a site, but couldn’t. I’ve been places that I could look at a site and know I couldn’t get into it, but this one, though tight, I thought I could. This campground had several first-come first-serve sites and we found one that was long enough for us. Cindy and I tried for 45-50 minutes and tempers were short after 30 minutes, but thankfully we made up and each apologized for things we thought and said, lol. We finally gave up after almost an hour and scratches on part of the side of Nomad. We moved to another site that was a little shorter and I got backed in on the first try. Afterward, I was glad we didn’t get the first site because it was right next to the vault toilet which apparently hadn’t been emptied in a while. The smell was pretty atrocious around it, but especially in that first site. Even for just two nights the aroma would have been very unpleasant for us.

Other than walking Bella around the area we didn’t do much during the two days. I chopped some more logs into firewood and Cindy finished a cross stitch piece she was doing for the interior of Nomad. We spent our nights around a fire watching the stars up above because there was absolutely NO ambient light to dim their beautiful star shine. 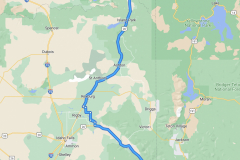 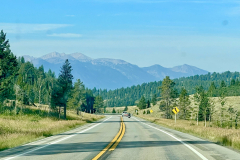 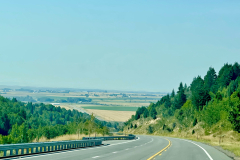 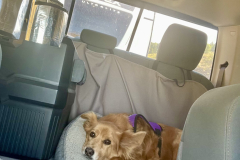 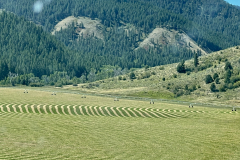 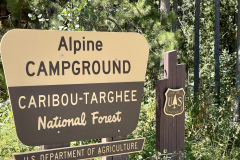 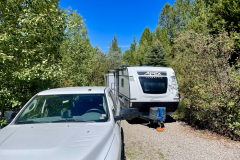 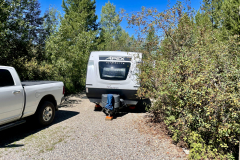 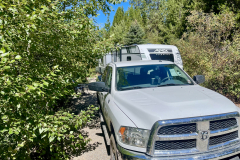 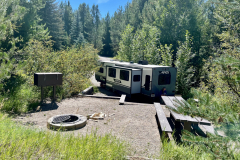 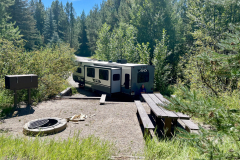 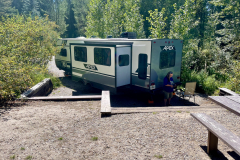 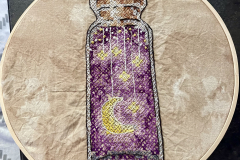 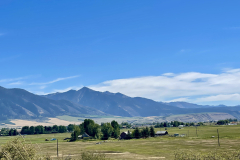 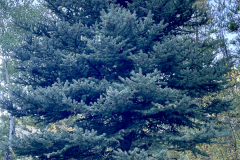 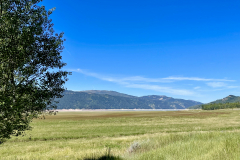 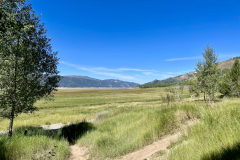 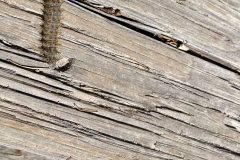 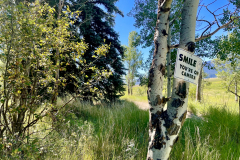 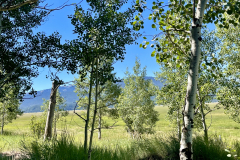 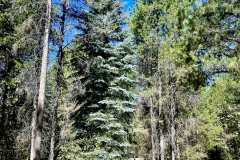 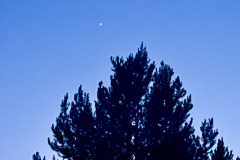 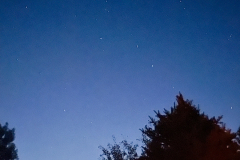 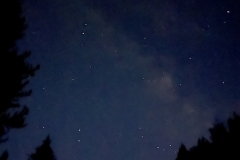