After our quick visit to the William J. Clinton Presidential Library in Little Rock, Arkansas on Thursday, October 6, 2022, we were back on the road to our next stay; the T.O. Fuller State Park just outside the city best-known for its roots to the music of Blues and Rock ‘n Roll, Memphis, Tennessee.

Memphis was incorporated as a city in 1826, and was named after the ancient capital of Lower Egypt. Both cities were established on rivers (Memphis, Egypt on the Nile and Memphis, Tennessee on the Mississippi) and both were epicenters of trade and commerce. Today the ruins of Memphis, Egypt are located about 12 miles south of Giza in Greater Cairo, Egypt while Memphis, Tennessee remains a vibrant city.

We had made reservations for a walking tour of the downtown Memphis area starting at 9:30 am Friday morning, October 7, 2022. The meet-up location was right in front of B.B. King’s restaurant on Beale Street and there were about 20 of us taking the tour that morning. We heard and learned quite a bit about the history of Memphis and how it was almost wiped out by yellow fever epidemics in 1873, 1878 and 1879. By the time the 1879 epidemic raged only 19,000 people remained in Memphis and 17,000 of those came down with the fever while 5,150 died. So many people died or fled the epidemics that in 1879 Memphis lost its city charter and went bankrupt and was subsequently governed by the state as a Taxing District until 1893.

Memphis has a rich history of music found in the Blues and Rock ‘n Roll. We saw the radio station where B.B. King first worked as a DJ and the clothing store where Elvis Presley had his first suits made (NOT the jumpsuits) for his early concert performances. We walked down the street where Dr. Martin Luther King walked with striking City Sanitation Workers and relived his assassination on April 4, 1968, the day after giving his prophetic “I’ve Been to the Mountaintop” speech at the Mason Temple in Memphis.

On Beale Street we passed a multitude of bars and dining venues that celebrate the music and history of Memphis. Places such as B.B. Kings (where we had lunch and enjoyed some Blues entertainment live on stage), Coyote Ugly (you remember the movie, right?) and even the restaurant of professional wrestling superstar Jerry “The King” Lawler who got his start as a professional wrestler in Memphis and the surrounding Mid-South.

We originally planned to go to Memphis to visit Graceland, the home of the late Elvis Presley. After we booked our reservation at T. O. Fuller State Park we went online to see about tickets for touring Graceland and changed our minds. Cindy and I like Elvis’ music, but not enough to pay $77.00 each just to tour the lower floor of his home. It simply wasn’t that important to us at that price. We thought we might drive by and shoot a couple of photos from the street, but we found out that you can’t do that due to how they have things laid out. So, we just got a photo of the Graceland sign and of his plane named Lisa Marie and that was that.

The campground was nice. We took Bella walking on trails around the campground and she always loves exploring any of the new places we go.

All in all, we enjoyed our visit to Memphis, Tennessee. 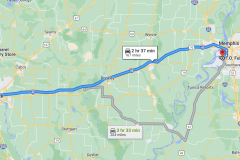 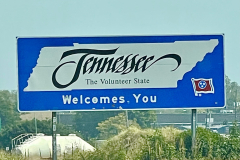 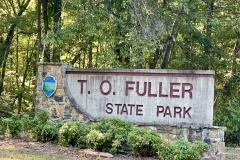 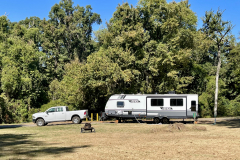 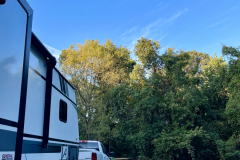 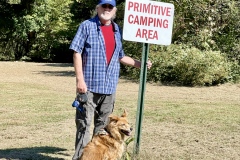 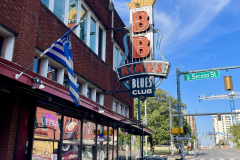 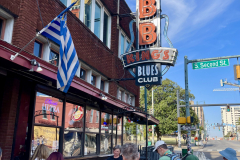 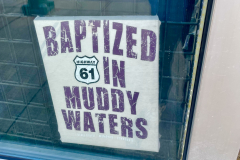 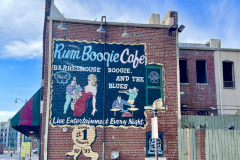 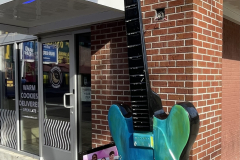 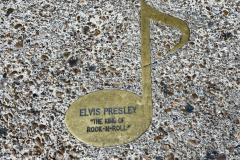 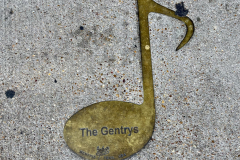 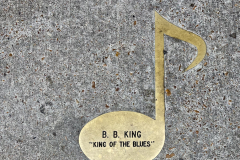 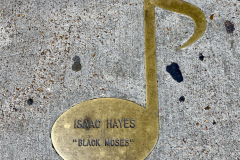 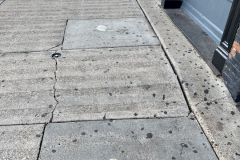 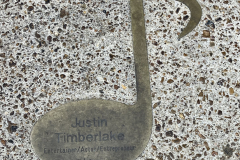 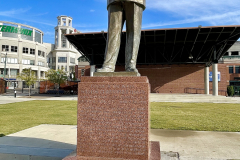 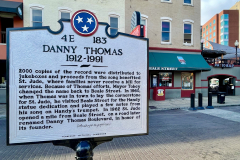 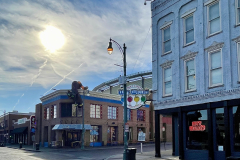 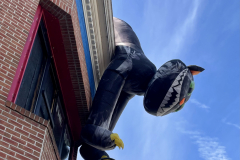 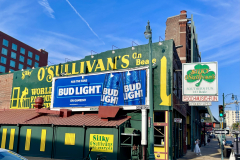 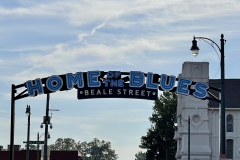 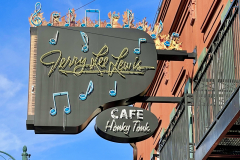