Friday and Saturday, August 5th and 6th were pretty quiet days for us.

We took Bella for a walk over to the Milk River Travel Information Centre which has been closed and remains closed. They had some nice dog-walking areas and a full-sized Tyrannosaurus Rex sculpture. Dinosaur fossils have been unearthed across the entire Milk River region, so it’s fitting. A plaque located beside the statue reads:

“Sharp teeth, sharp claws and sheer size made Tyrannosaurus Rex the most dangerous predator of its time. The largest dinosaur known from Alberta, T. Rex prowled this part of the world during some 65 million years ago, stalking the numerous plant-eating dinosaurs common here at that time.

Alberta possesses some of the most important dinosaur fossils in the world. Their remains, along with other reconstructions like this one by Calgary Sculptor, Brian Cooley, can be seen at such places as Dinosaur Provincial Park, near Brooks, and the Tyrrell Museum of Palaeontology, near Drumheller.”

Surrounding the area are yellow-golden fields of canola which are magnificently beautiful to behold as they glow beneath the azure sky. Photos simply do not do justice to the view.

I also crawled underneath Nomad to get some photos of the axle labels that the supplier asked for in reference to our inquiry as to whether we could get some reimbursement for the leaf spring replacement we had to have done. As of yet we’ve heard no reply.

Speaking of hearing no reply; the City of Anchorage has still not refunded our fees for their cancellation of our stay at Centennial Park back on July 1-5, 2022. Not only have they not refunded our fees, they have turned off the phone number we used to make the reservations and have blocked our (and probably everyone else they cancelled) emails from reaching them. The emails just bounce back. I don’t think they’ve reckoned with the bulldog tenacity of Cindy, but they will learn the folly of that ignorance. She already has a call into the mayor’s office and we’re waiting for a response. If we don’t get one, we’ll push it up to the BBB, the State Attorney’s office and possibly find some local media outlet that does consumer investigations of non-responsive local government. If none of those actions yield a response, I have no problem escalating this to a congressional inquiry, since I have extensive experience in that arena.

Saturday, August 6th was our last night in Canada. I think I can safely say that the month we spent in Canada (two weeks on each side of our trip through Alaska) and the month we spent in Alaska were two fantastic months for us. We got to explore so much of what we had looked forward to seeing and experiencing. We’ve made memories that will stay with us the rest of our lives and that we will always look back on with fond remembrances.

Next up; Back in the USA!

Thanks for following the Wondering Wetheringtons. 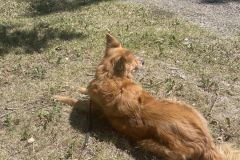 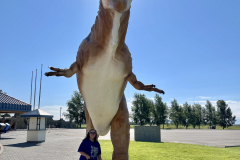 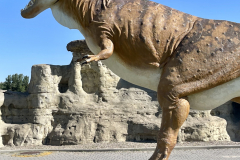 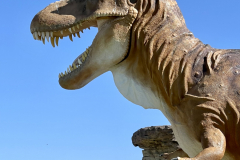 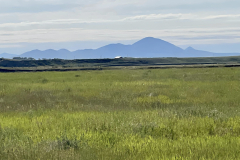 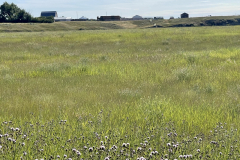 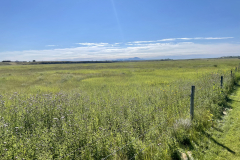 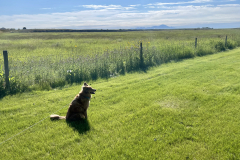 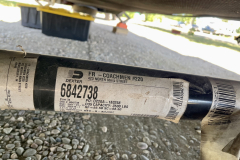