Tuesday Morning, October 11, 2022 we left the T.O. Fuller State Park just outside of Memphis and drove 251 miles to the Sumner Crest Winery in Portland, Tennessee to boondock overnight using our Harvest Host membership.

Sumner Crest Winery opened its doors in 1997 and has been using the soil of Northern Tennessee since then to grow grapes that make up their wide selection of wines. They offer whites, reds, ports and fruit/dessert wines to their customers. They also have a cafe offering cold sandwiches, salads and cheeses, and an outdoor dining area that captures the feel of an open-air cafe in Italy. In addition, they have one of the largest gift shops I have seen in a winery during all my travels across the U.S.

We arrived late in the afternoon and were hungry, so we each purchased a chicken salad sandwich to enjoy with our wine-tasting choices. Cindy enjoys white wines so she tried their Pink Catawba (a refreshing semi-dry rose with subtle hints of grapefruit on the finish) and the Sumner Queen (A soft Vidal blend with fresh floral notes that “tickle your tongue”). I am more of a red wine person so I tried their New Deal Sweet Red (a sweet, tangy and refreshing red blend. They call it their spin on a sangria) and the Robertson King (a semi-sweet red wine bursting with concord flavor. And, of course, we sampled each other’s picks as well.

Surprisingly, Cindy really liked the New Deal Sweet Red and I did as well so we ended up purchasing two bottles of that red instead of one red and one white as we usually do. We should have bought more because as of this writing we have already finished off one bottle and part of the second.

We spent a quiet evening in their parking lot reading and sleeping the night away. There was another couple there as well in a Class A Motorhome who were also from Florida. The host had told us we could stay as late in the morning as we wanted to, but we wanted to be on the road no later than 10 am on the 12th to make our way to our next stop, the largest known caves in the world. 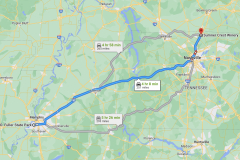 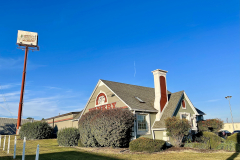 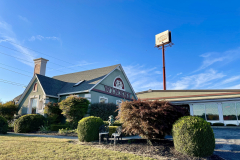 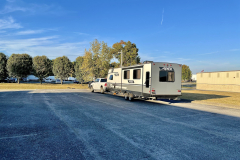 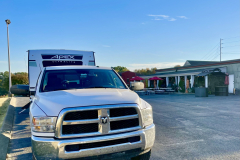 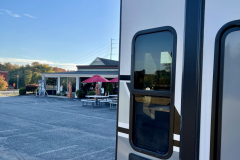 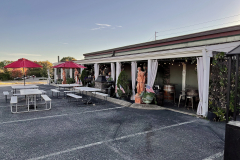 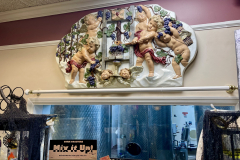 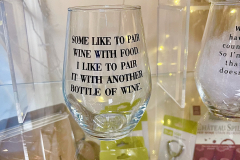 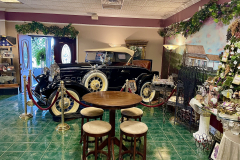 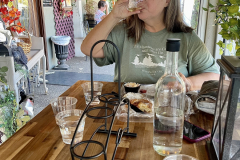 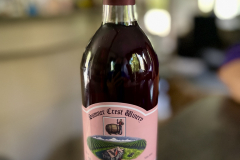